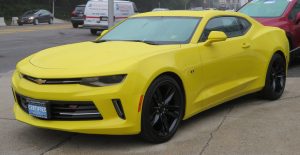 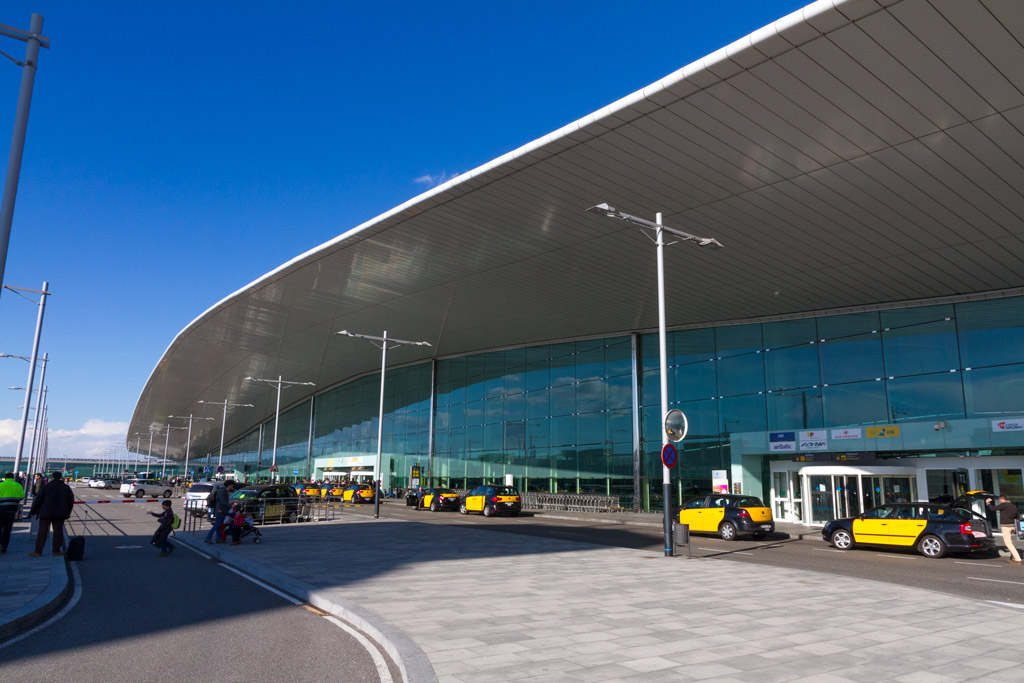 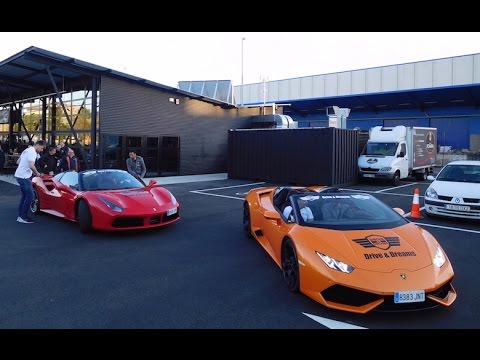 Rent your Chevrolet in Barcelona here!