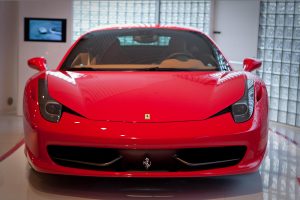 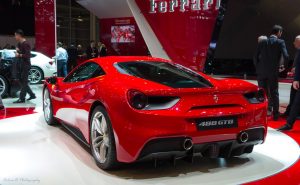 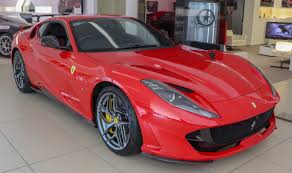 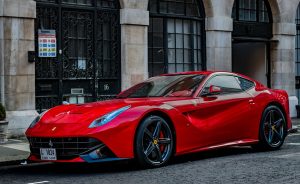 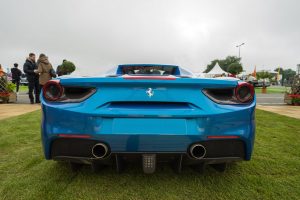 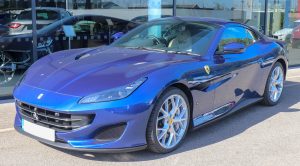 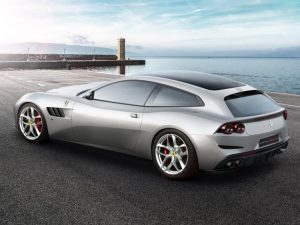 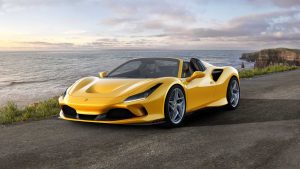 Anyone, even by chance, has heard of Ferrari, or has seen the legendary Cavalino Rampante that identifies here, and everywhere in the universe, the Italian house. The origin of this logo dates back to 1923, when Enzo Ferrari won a race at the Savio circuit, where he met Countess Paolina, whose son was a fighter pilot in World War I, and decorated his planes with a horse. The countess convinced him to decorate his cars with the same horse as a charm.

The yellow background of the logo is a tribute from Enzo to his beloved Modena, his hometown. The Italian company started manufacturing sports cars in 1949, but Enzo Ferrari, its founder, was already manufacturing racing cars by 1919 with the Scuderia Ferrari. The house of Maranello, besides being an emblematic brand of cars, today has an image of luxury and style that goes beyond, even outside motor racing.

Ferrari’s heritage is so great that, in fact, Ferrari was born as a racing car company that had to manufacture street sports cars to finance its racing division. As a result of the need to sell street cars, Ferrari has belonged to Fiat since 1969, when it ceded its 50%, and after the death of Enzo Ferrari in August 1988.

Ferrari shared trajectory and sporting history with Alfa Romeo, even in 1935 the Alfa Romeo Bimotore was created, with 16 cylinders and 540 horsepower, which was the first Ferrari car to carry the badge on the grill and not only on the side as it had been happening. This relationship lasted until 1938, when Enzo separated from Alfa Romeo to manage and direct his own Scuderia.

From then on, the company dedicated itself to triumph in sporting competitions, until the 1960s, when the company’s best-selling and most emblematic models began to appear, with their characteristic Italian luxury and the performance we all know. In the 70’s, icons of motoring were launched, such as the Ferrari Testarossa and the legendary and celebrated F40, the last car of the brand designed and approved by Enzo himself.

Great stars of cinema, television and music are Ferrari fans, names such as Eric Clapton or Gordon Ramsay are among the list of collectors and brand lovers. Currently, models such as the Ferrari GTC Lusso or the 812 Superfast are offered, which meet the needs and expectations of the most demanding audiences, not to mention the top of the range car introduced in 2013, the Ferrari LaFerrari, which is basically a competition car adapted to the street.

Ferrari is an icon of luxury, sportiness and high performance, with its golden years of its V12 aspirated engines, and its most recent V8 biturbo engines, guarantee a mandatory driving experience for every driver, besides being an irrefutable icon of status.

Requirements to rent a Ferrari