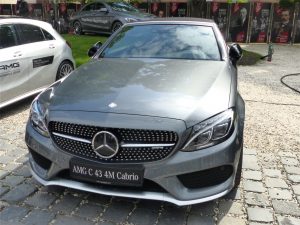 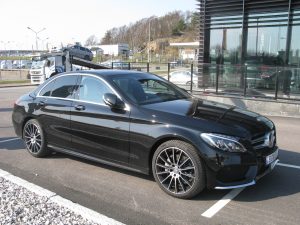 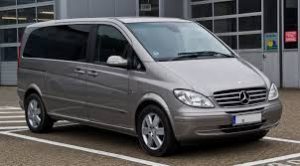 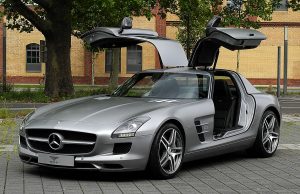 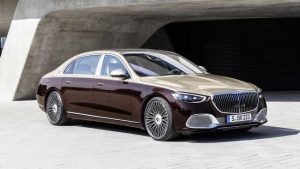 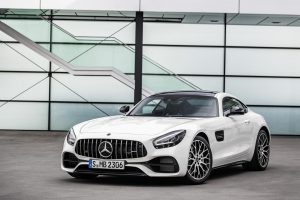 Mercedes Benz is a well-known name in the automobile world, since Karl Benz was practically its inventor and developer back in 1885. This innovative and developmental characteristic has led the brand to pioneer many technologies that we consider everyday today. Mercedes Benz belongs to the parent company Daimler, being sister to Maybach for luxury cars, Mercedes AMG for sports cars, and Mercedes Trucks for trucks.

The Benz & Co, as it was initially called, successfully marketed the Velo, the first two-seater economy car model, which was produced relatively quickly, with a production batch of 1200 units. Subsequently the name Mercedes was given after a diplomat bought a batch of 40 of these vehicles, with the condition that they be called Mercedes, in honor of his daughter.

The first car thought of as a Mercedes had 35 horsepower, characteristics that distanced it quite a bit from the carriages and was developed by Maybach. In 1920 the economic crisis led Daimler Motoren and Karl Benz to merge, giving rise to Daimler-Benz, and in the Berlin Motor Show of 1926 they would present their first models: the Mercedes-Benz 8/38 and the Mercedes-Benz 12/55.

However, it is not until 1951 that we can count on what is considered the first model of the modern era of the company, the Model 300 and that today would be the equivalent of an S-Class. The history of Mercedes Benz is also widely related to competitions and high performance, and that is why the AMG division played a very important role in the growth of the brand.

AMG, with the help of two retired Daimler engine engineers, led Mercedes Benz to its first victory in the 24 Hours of Spa with an engine prepared by them, but based on the AMG Mercedes 200 SEL 6.8. Today this philosophy is partly preserved, as Mercedes AMG apply the “one man, one engine” philosophy whereby every engine in every car coming from the company is assembled by a single technician from start to finish.

The range of Mercedes Benz cars today is wider than ever and goes from small and sporty cars, such as the A-Class, to high performance cars and insane engines, such as its popular V8 Biturbo platform, to utility models such as the celebrated G-Class. Driving any of these cars is synonymous with style and class, with characteristic German reliability, power and performance, but also state-of-the-art safety and infotainment equipment.

Taking a ride in one of these cars can be entertaining and bring smiles to the driver’s face, being a safe trip for the whole family. But if you opt for the sportier variants, they are sure to bring a smile to your face on the road or on the track. An experience that will suit you perfectly if you are looking for a balance between sportiness and luxury.

Requirements to rent a Mercedes